Research is defined as:

The systematic, controlled, empirical, and critical investigation of hypothetical propositions about the presumed relations among natural phenomenon (1)

Research denotes original work done in attempting to answer an identified problem or question. Although research is problem solving, not all problem solving is research. While the resident’s research need not be an original idea or issue, literature searches and department policy proposals in isolation should be considered unacceptable. However, these activities may play a part in the overall research project if the following general scientific approach is followed:

To achieve this outcome, it is suggested that the residents’ research projects focus on the following kinds of
investigations:

Again, it is important to emphasize that the research project selected must be able to be completed
within the
time frame of the Hospital Pharmacy Residency Programme. Thus, it would be reasonable for a resident to only
address one specific aspect of an identified problem or question or to do a pilot research study. 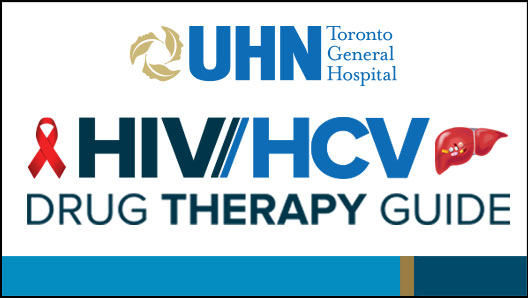